The Office of the United Nations High Commissioner for Refugees (UNHCR) included these refugees in the humanitarian transfer programme. In May and June 2016 International Organization for Migration (IOM) transferred them from a refugee camp in Yemen to Slovakia which provided them with a temporary shelter.

The group is composed of Somali refugees, mostly families with children who were forced to flee their homes years ago due to ongoing conflicts. 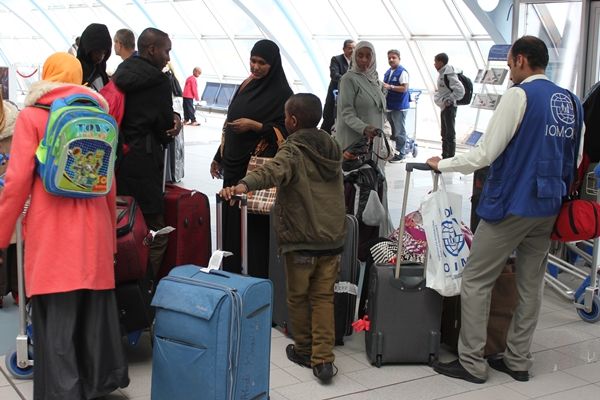 They are accommodated in the Emergency Transit Centre (ETC) in Humenne. Here they will stay for a period of 6 months and with the assistance of IOM they will have security interviews and medical examinations; they will receive a series of vaccinations and take part in cultural orientation courses. After they complete the needed preparations IOM will arrange their transportation from Slovakia to the country of final resettlement which will give them a new home.

The Centre which serves to provide protection to vulnerable groups of refugees under the protection of UNHCR was opened in 2009 based on the trilateral agreement between the Slovak Government, UNHCR and IOM. Since its opening until the end of June, 1 018 refugees were temporarily admitted in the Centre. In cooperation with its partners IOM transferred 902 refugees to resettlement countries, the rest are preparing for their resettlement. Majority of the resettled found a new home in the USA, the rest in Canada and Norway.