The Glossary is designed for employees of state and public administration, policymakers, lawmakers, researchers, academics, journalists and other experts dealing with the topic of migration and asylum. The new edition of the Glossary contains more than 400 terms translated into 23 languages including Slovak. 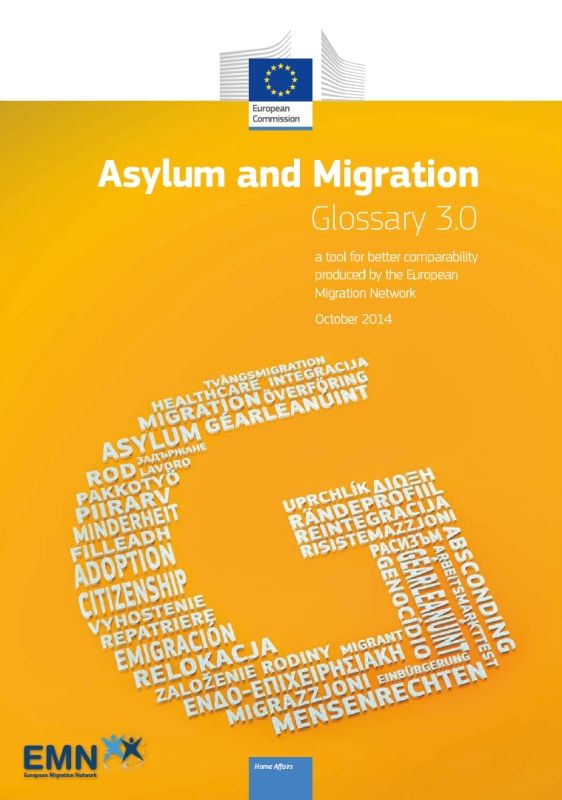 The latest version of the Glossary now contains almost 100 additional terms while more than 120 previously used terms were modified according to the current state and effective European legislation. The Glossary is prepared by the European Commission in cooperation with EU Member states and Norway. International Organization for Migration (IOM) as the coordinator of the European Migration Network National Contact Point for the Slovak Republic is the contributor for the Slovak Republic.

The Glossary is available also as an interactive tool at the European Commission website.