The international project Next Door Family EU – Inclusive Neighbourhoods was implemented from September 2011 till February 2013 in seven EU countries: Belgium, Czech Republic, Hungary, Malta, Italy, Spain and Slovakia. The coordinator of the project at the international level was NGO Word 21. The project and family meetings in Slovakia were organized by International Organization for Migration (IOM).

The aim of the project was to bring together families of domestic citizens with migrant' families for a casual lunch. Family meetings enable migrants to obtain personal experience with Slovaks and vice versa. Personal contact, communication and the possibility to get to know each other can reduce bias, barriers and isolation and can promote relations between Slovak and migrant families. It is a chance to live together, not just next to each other.

Other project activities included organization of a multicultural event, film shooting of a family meeting for the purpose of the joint documentary film, implementation of a media campaign and promotion of the project, its activities and results on the project website.

32 Slovak and migrant families shared their Sunday lunch on 18 November 2012. The meetings, organized by IOM, took place at 9 various locations in Slovakia and were attended by migrant families from 11 countries. Each meeting was attended by one Slovak family and one migrant family – one family hosted the meeting and prepared a Sunday lunch while another one came to a visit. t was a unique opportunity for both families to meet interesting people, get to know their life stories and become acquainted with each other, learn more about each other’s culture, customs, and cuisine, obtain some interesting experience and to make new acquaintances in their neighbourhood. 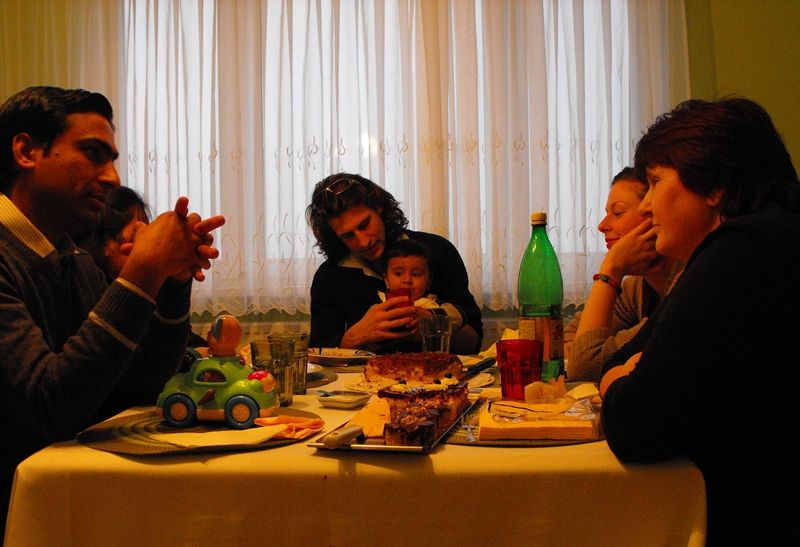 One selected family meeting and public inquiries on the attitudes towards migrants and migration was filmed in each country participating in the project. The documentary film Next Door Family was made of this footage to demonstrate coexistence of locals and migrants in Europe. It will be further used for e.g. intercultural education in schools, trainings on intercultural skills, film festivals and other events.

MultiCOOLtural evening We are at home here

The multicultural party with rhythm, dances, and flavours of Asia, Africa, Orient and Caribbean attracted over 500 guests. The programme introduced a fusion of different cultures – both Slovak and foreign ones – and it underlined the fact they can mutually complement and enrich each other. 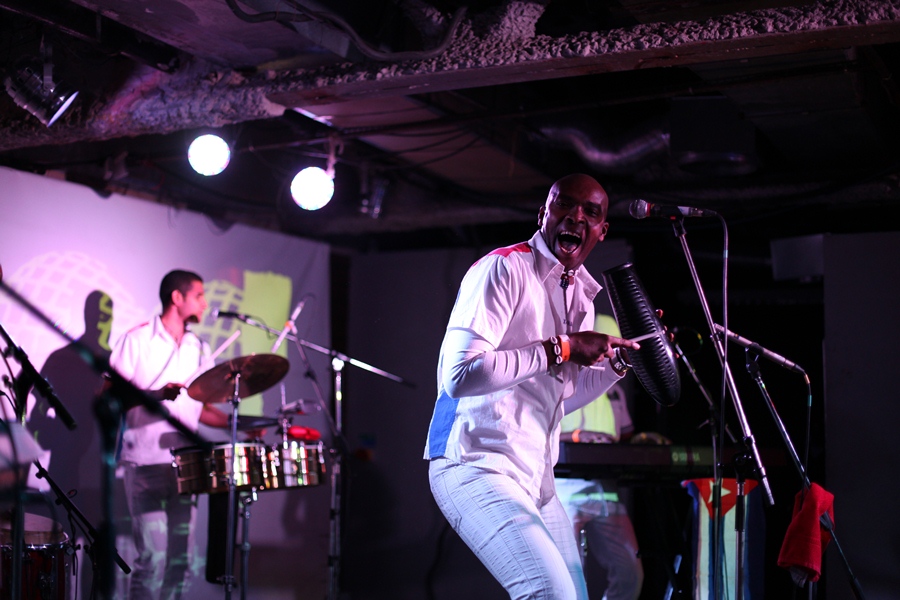 The evening was held on 19 April 2012 in the Cultural Center Dunaj in Bratislava and was the opening event of the nationwide [fjúžn] festival. Similarly to the family meetings, multiCOOLtural evening supported the creation of mutual contacts and closer familiarisation between Slovak society and migrants.

Press releases, articles and appearances in the media, posters, leaflets, audio spot and other activities promoted the migration issues among public.

Opinions on the project and the family meetings 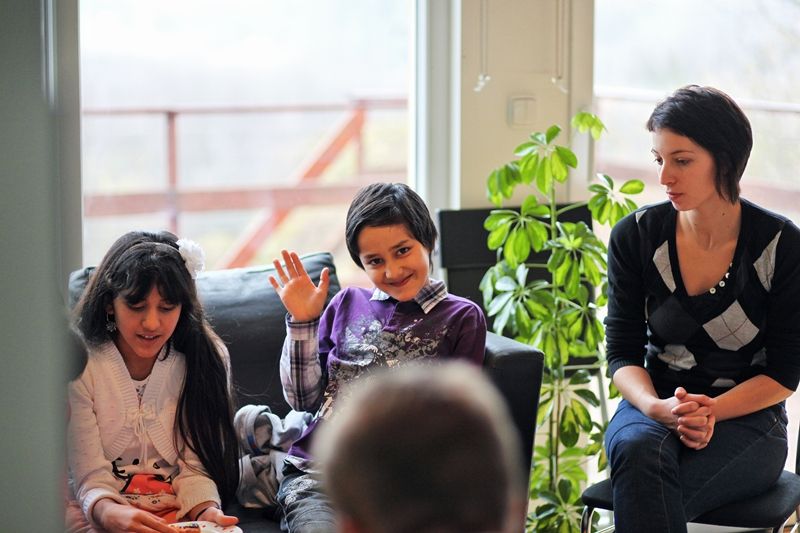 The project Next Door Family EU – Inclusive Neigbourhoods was co-financed by the European Fund for the Integration of Third-Country Nationals (EIF) and by the U.S. Embassy in Bratislava, Slovakia. Media partners of family meetings in Slovakia were: Radio and television of Slovakia and SME daily. Partners of the MultiCOOLtural evening We are at home here were: NGO Word 21 and Milan Šimečka Foundation. The event was supported by: Cultural Centre Dunaj and Slovak-Turkish Chamber of Commerce and Industry.