IOM and migrants on the Diversity Festival in Košice

IOM and migrants on the Diversity Festival in Košice

Diversity Festival took place from 7th to 14th October 2012 and was one of the events of Košice -  European City of Culture 2013. Multifold minorities living in Kosice were attractively presented during the attendant events. IOM International Organization for Migration was an active partner of the Festival and together with the cultural mediators participated in organization and program of the Diversity Festival. Festival ended with the Soup Festival on 13th October, what allowed the visitors to taste diversity of minorities’ cuisine and culture.

The main thought of the Diversity Festival was to connect citizens of Kosice and the members of minorities living in Kosice, and enabled them to get to know each other and diverse cultures. High point was the Soup Festival hosted almost 1000 visitors who could taste almost 30 different soups from around the world. Visitors had the opportunity to learn about other cultures and were entertained by a multigenred cultural program. The jury, well known Czech chef Jaro Židek and the visitors evaluated the soup. The winner, who cooked nettle soup, won the Golden Spoon of Festival.

Medial campaigns and public discussions on toleration and multicultural society were the part of the Diversity Festival. Faces of medial campaigns were migrants – selected cultural mediators and clients of Migration Information Centre IOM Kosice. 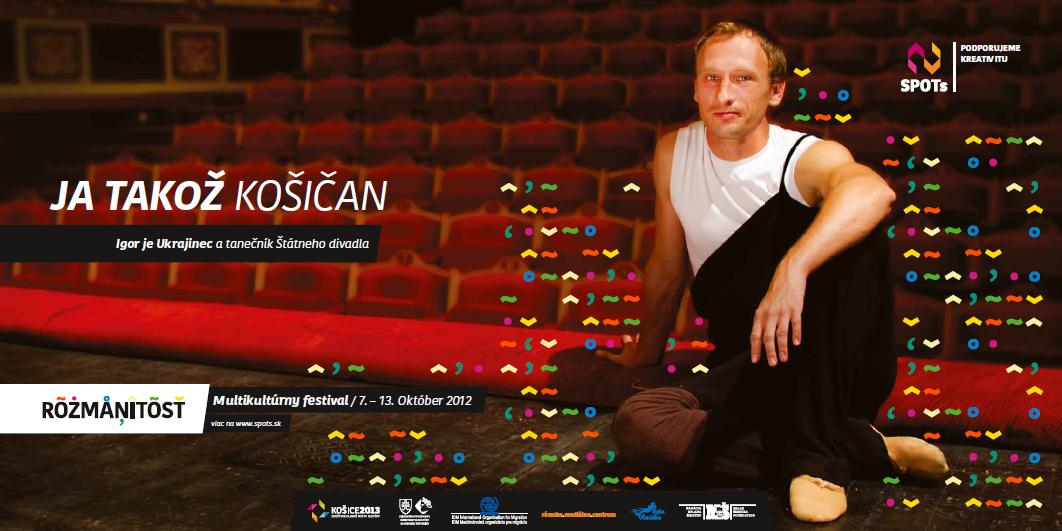 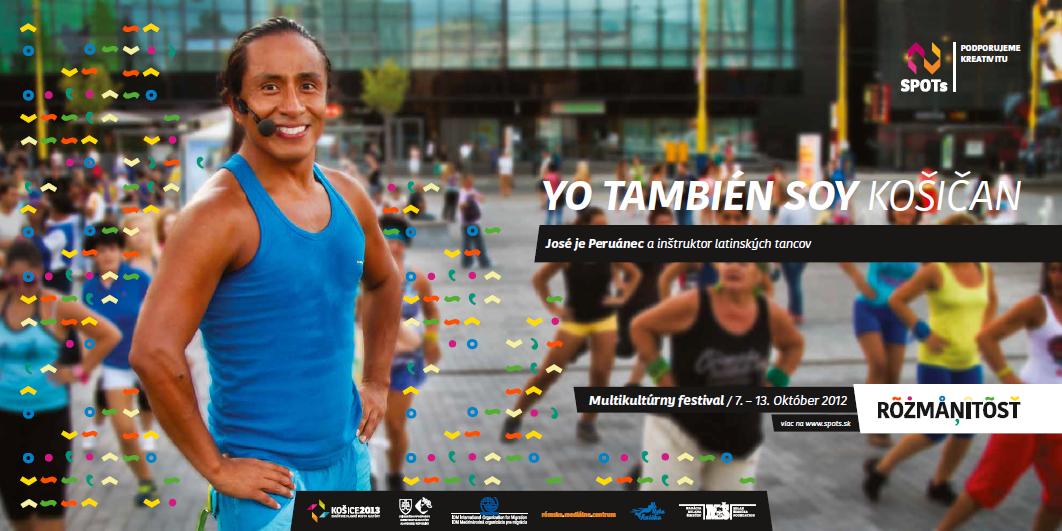 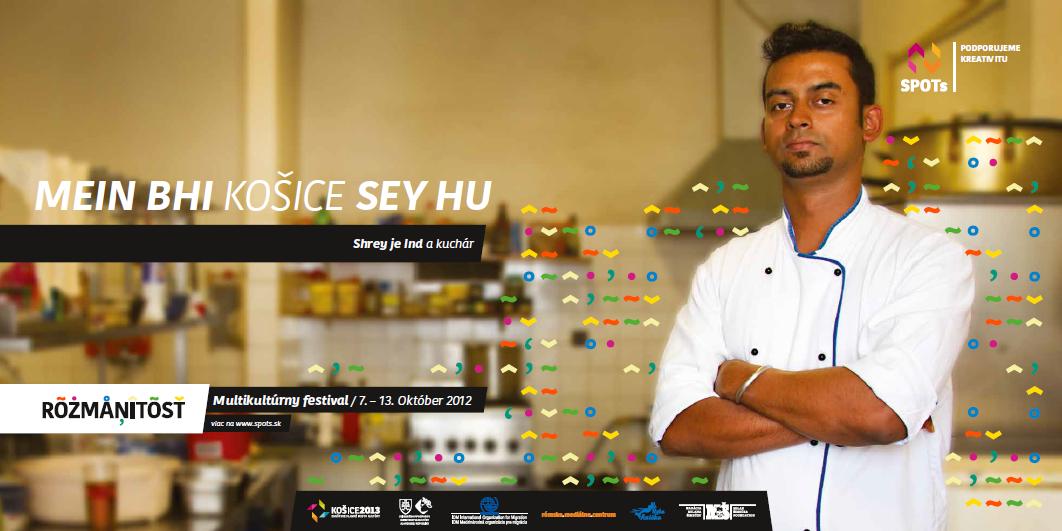 Programme of the Diversity Festival, 2012, Košice.

Photo gallery from the Soup Festival.