From October 2012 till June 2013, IOM carried out the third round of trainings along with regional workshops for Slovak state and self-government employees working with migrants. Training and workshop participants learnt from IOM trainers and migrants from Afghanistan, Columbia, Vietnam and Russia about various aspects of migration and integration of migrants and they could get an up-to-date image of migrants living in Slovakia. During the following workshops participants received information about the amendments to the Act on Residence of Foreigners and its application in practice and in the practical part they could practice skills they would use in further communication and work with third-country migrants in Slovakia. Trainings and workshops also helped improve the cooperation among employees of participating institutions at the local level. Trained employees can provide better services to migrants and thus facilitate their integration into society. 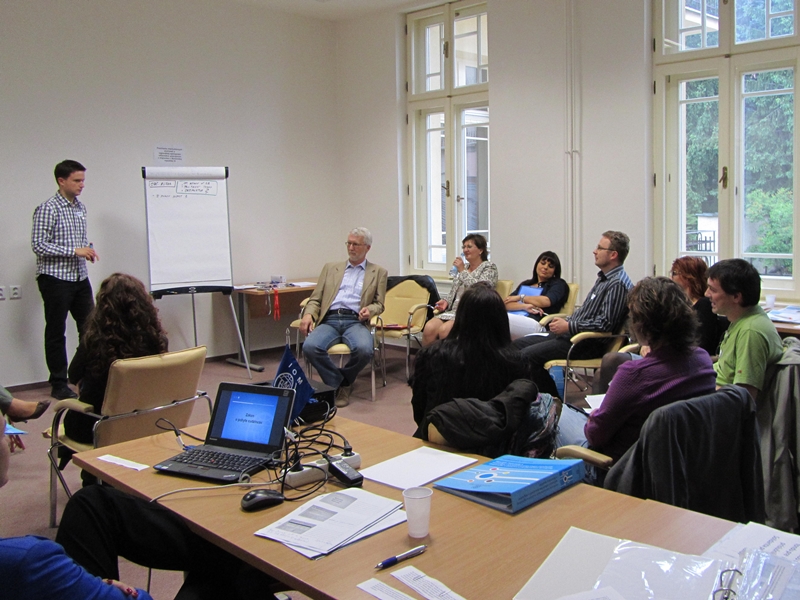 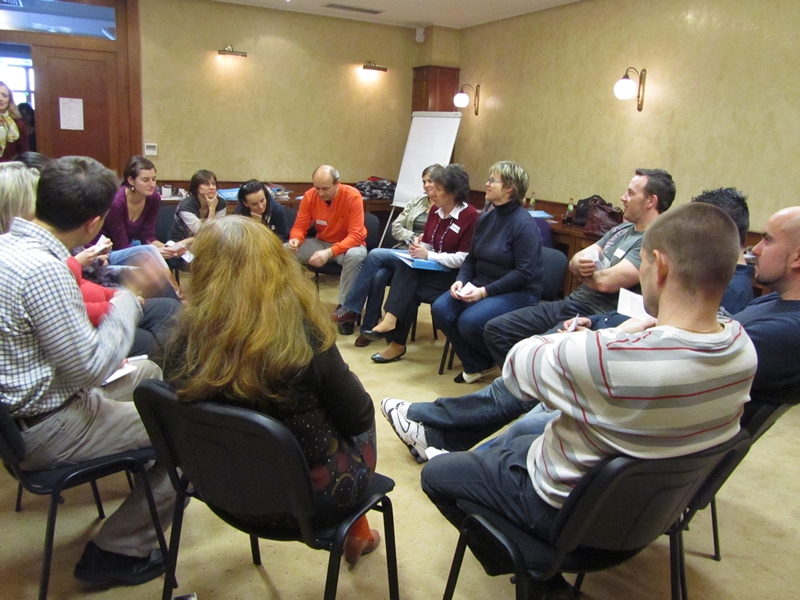 The training programme continued in April and May 2013 in towns of Nitra, Žilina, Prešov and Trnava with workshops attended by 39 participants of the initial trainings. On the second day of every workshop a consulting day for migrants from third countries took place. Counselling was provided by workshop participants – employees of Alien Police Departments, Offices of Labour, Social Affairs and Family and District Offices from the State Citizenship and Registry Department together with the employees of IOM Migration Information Center.

37 migrants from 14 non-EU countries made use of the possibility to get information from several institutions at one place. Employers of migrants and Slovak citizens representing migrants also showed interest in the counselling. Their questions mostly concerned the residence, employment, business in Slovakia and ways to obtain Slovak citizenship. Thanks to the consulting days, migrants could get information more easily and the representatives from the participating institutions could improve their cooperation.

Since July 2013, IOM is implementing the fourth round of trainings and follow-up workshops for employees of selected institutions who have not been trained before. IOM has been educating and training Slovak state and self-government employees since 2010 as part of the project Enhancing Intercultural Competencies and Regional Cooperation of Experts Working with Migrants. Till the end of June 2013, more than 290 experts from all over Slovakia have been trained.