Slovakia provided a temporary shelter for another 15 refugees

Slovakia provided a temporary shelter for another 15 refugees

In February 2015 IOM transferred 15 new refugees to Slovakia who will be temporarily accommodated in the Emergency Transit Centre (ETC) in Humenne. Families with children from Ethiopia and Somalia had to leave their homes because of threats of persecution and fear for their own lives. For a long time they were stranded in refugee camps without any hope of returning home. Resettlement to another country that will receive them and provide them with a new home is their only chance at life in safe conditions. 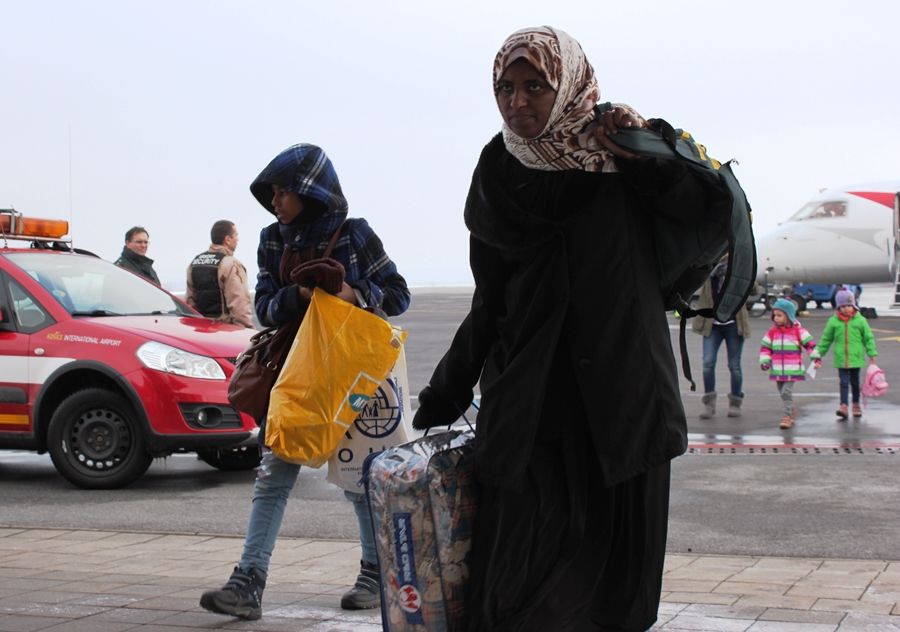 The refugees will stay in ETC for a maximum period of 6 months. While in the Centre, they will have security interviews, undergo medical examinations and take cultural orientation courses to be better prepared for life in their new home. After successful completion of the preparation IOM will provide them with transportation from Slovakia to the final resettlement country.

In February 2015 the number of refugees temporarily transferred to Slovakia increased to 787 since the Centre opening. The ETC in Humenne was opened in August 2009 and it provides temporary shelter to refugees under the protection of the UN High Commissioner for Refugees (UNHCR) based on the trilateral agreement between the the Government of the Slovak Republic, UNHCR and IOM.

The activities of IOM in this project are financed by the US Government through its USRAP Program – United States Refugee Admissions Program or by similar programs of other resettlement countries.